Remdesivir Resistance Reported Upon Treatment Of An Immunocompromised Patient 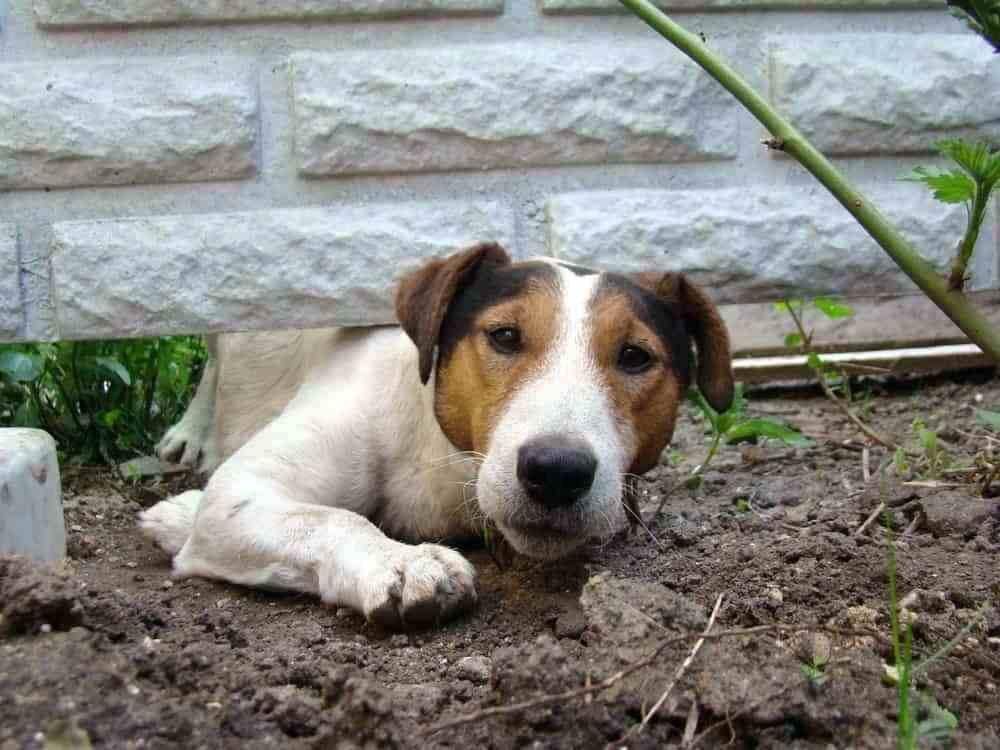 Remdesivir has been approved as a stand-alone therapy for the treatment and prevention of COVID-19. One of the questions that arises with any single drug treatment of an RNA virus is the level of resistance. Resistance is documented for remdesivir in vitro, however, to date no example of remdesivir resistance has been documented. Here we describe research from a team at Yale University, that documents SARS-CoV-2 remdesivir resistance in a patient with an unusually prolonged infection.

Gandhi et al. treated a 70 year old female, immunocompromised patient who contracted a prolonged SARS-CoV-2 infection. Figure 1A shows the patient’s time course and symptoms. During the initial period, she suffered from persistent fever, anosmia with intermittent cough and rhinorrhea. The viral load of the patient was followed throughout the course of her infection, a spike was detected on day 148. At this point, it was decided to treat the patient intravenously with a ten day course of remdesivir. The treatment resulted in the termination of the patient’s fever, normal CRP, and improvement on opacities of her chest computed tomography (CT). However, by day 160 there was a steady increase in the amount of virus produced as judged by PCR. The patient was treated with antibodies on day 163 for a week, specifically casirivimab-indevimab, until symptoms and tests came back normal. Following antibody treatment her recovery was carefully monitored for the remainder of her stay.

Isolation of remdesivir resistant the virus

Although the antiviral drug alleviated symptoms, there was a recurrence of viral shedding which suggested resistance had occurred. To confirm this suspicion the virus was isolated from infected patient nasopharyngeal tissue, saliva, stool, and blood samples to clone the viral genome. Upon sequencing of the virus, Gandhi et al. noted the appearance of a mutation at E802D seven days after the initial dose of remdesivir. The mutation E802A had been previously associated with remdesivir resistance in vitro. In addition to E802D, mutations A504V in nsp14 (exonuclease) and I115L in nsp14 (endoRNAse), were also found in the isolated virus.

To determine if E802D did in fact confer resistance, the mutation was cloned into an isogenic SARS-CoV-2 strain and resistance to remdesivir was measured. Figure 2 shows that both the E802D/A mutations are resistant to remdesivir. E802D causes an overall 4.2 fold increase in drug resistance while E802A has a 2.7 fold resistance. As Gandhi et al. noted, the fitness disadvantage is only noticed in the absence of remdesivir. In the presence of remdesivir the E802D variant has a marked growth advantage. The implication is that it is unlikely that this particular mutation will spread through the population.

Figure 3 illustrates the 3-dimensional diagram of the location of the E802D mutation within the nsp12 RNA-dependent RNA polymerase as determined by cryo-electron microscopy. The E802D mutation occurs in the active site. The substitution at E802D is a substitution of aspartic acid for glutamic acid in the active site of nsp12 polymerase. Note that the two amino acids that lead to a mutation, alanine and aspartic acid, are shorter than glutamic acid. The mechanism by which this leads to remdesivir resistance is not immediately evident. The authors speculate it may either permit elongation at the site of insertion of remdesivir or exclude remdesivir from binding. Of the two it seems more likely that a more open configuration allows for elongation of the growing chain past the remdesivir insertion.

As mentioned, other mutations associated with RDV therapy have been found: A504V in nsp14 (exonuclease) and I115L in nsp14 (endoRNAse) as well as four other more low-grade mutations. Both have demonstrated an increase in allele frequencies from the remdesivir treatment but have yet to be further tested. This study notes the idle characteristic of the virus under remdesivir therapy despite the increase in viral shedding for immunocompromised patients. As we’ve known for some time with viruses, single drug treatment is not optimal as very often mutations occur, remdesivir being no exception. As it’s often the case, the resistance mutation leads to a fitness cost of which the implication is unlikely the mutation will spread across the population. For now, this means monitoring the effects of Remdesivir as an antiviral drug for SARS-CoV-2 and considering multi-antibody therapies for immunocompromised patients.

A take home message from this study is that the use of single drugs to treat RNA viruses often lead to resistance. The future utility of remdesivir as a first line therapy for SARS-CoV-2, should include pairing with another active antiviral drug, as well as attempts to ensure that the drug can be administered intramuscularly or subcutaneously.