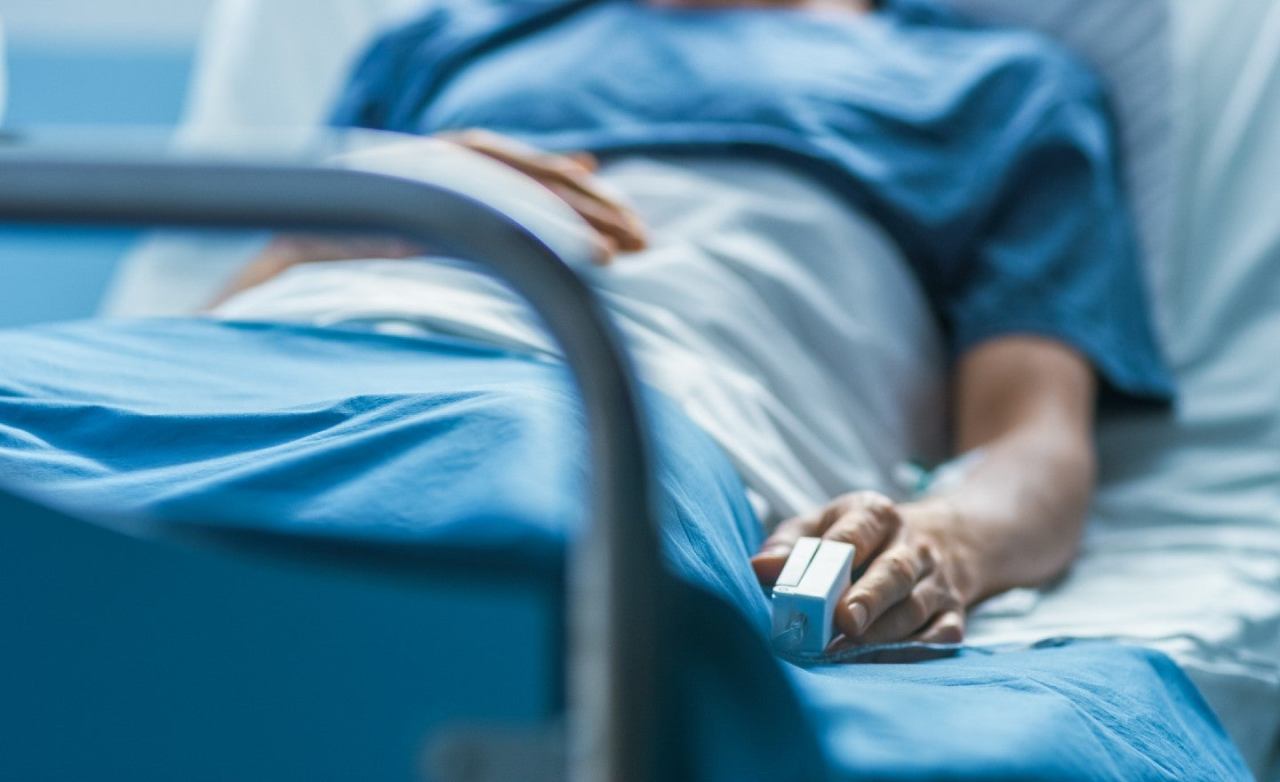 The Department of Health and Human Services (HHS) is expected soon to issue regulations rolling back medical conscience protections and coercing unethical procedures that are harmful for patients. These new regulations are consistent with prior HHS actions during the current presidential administration that undermine medical conscience rights.

The new HHS regulations would in effect devastate access to Catholic medical care and other faith-based care across the board that are the backbone of caring for patients, especially the poor, in our country.

The HHS regulations would also undermine human dignity in the medical care of patients and would seriously damage pro-life care in America. Unless the HHS regulations are struck down by the courts in the immediate term, these regulations would further ignite a collapse of civil rights in America and do serious damage to the life, health and dignity of all patients, including the unborn, the underserved and the vulnerable.

First, HHS made its intentions clear in its legal filings in Whitman-Walker Clinic v. HHS that the Department intends to issue a regulation under Section 1557 of the Affordable Care Act that will coerce medical professionals to perform procedures that many find unethical and harmful. Among numerous problems, the legal filing reveals that HHS plans to revise this nondiscrimination regulation by making it discriminatory for medical professionals and health care entities to decline to perform abortions, transgender surgeries and other procedures.

Many medical professionals believe such procedures are unethical and harmful to patients. This same legal filing strongly suggests that HHS intends to offer no conscience or religious exemption. Such a regulatory action would result in the violation of the ethical, moral and religious convictions of countless health care workers, faith-based hospitals and medical practices. Such HHS regulatory action would also violate existing federal conscience laws, such as the Church Amendment, and the First Amendment of the Constitution.

This regulatory action would also make Catholic health care virtually illegal. How? By effectively mandating transgender procedures and the performance of abortions, the regulation would make it impossible for Catholic health care professionals to follow the Ethical and Religious Directives of Catholic Health Care Services, a key bioethical document applying Catholic teaching to the practice of medicine. Such regulatory action would prevent religious medical professionals and medical institutions from living out their mission to love and care for their patients.

Second, HHS has signaled its intention to rescind the prior presidential administration’s medical conscience regulation that empowered enforcement of existing federal conscience laws. Bipartisan majorities in Congress have renewed these conscience laws for decades. Not only is HHS persisting in its refusal to enforce existing federal laws (see the University of Vermont Medical Center case), it also is preparing to violate the separation of powers by legislating under the disguise of regulating for the purpose of defying the express will of Congress to protect conscience rights.

Because conscience and religious liberty rights are founded on the equal dignity of every person, such rights enable individuals and faith-based organizations to exercise their highest conviction: the moral obligation to love God and neighbor.

Historically, and still today, it is the moral and religious convictions of religious sisters and Catholic health care workers that drive them to love and care for underserved African American communities. Medical professionals of faith and religious health care institutions can live their mission of serving the vulnerable because our nation protects medical conscience and religious liberty.

HHS should reverse course, comply with the will of Congress instead of opposing it and appreciate what bipartisan presidential administrations have believed for decades: that conscience and religious freedom rights protect the freedom to love and protect human dignity in America.

US needs more than one way to get to the moon — will Congress support competition?

We should applaud the current presidential administration when it gets things right, such as understanding the need for paid family medical leave, especially for at-risk pregnant women and their families. But we have an obligation to express our concerns when the administration gets things wrong. Here, HHS efforts to undermine religious liberty and conscience would erode the instrumentalities of love, healing and restoration so vital for all Americans, especially the vulnerable.

If we believe love is the greatest good in America, we must defend medical conscience and religious freedom and live out God’s commandment to care for our neighbors, especially in the medical care of our brothers and sisters.

Louis Brown, Jr. J.D., is executive director of the Christ Medicus Foundation and a former political appointee at the U.S. Department of Health and Human Services in the Trump administration.