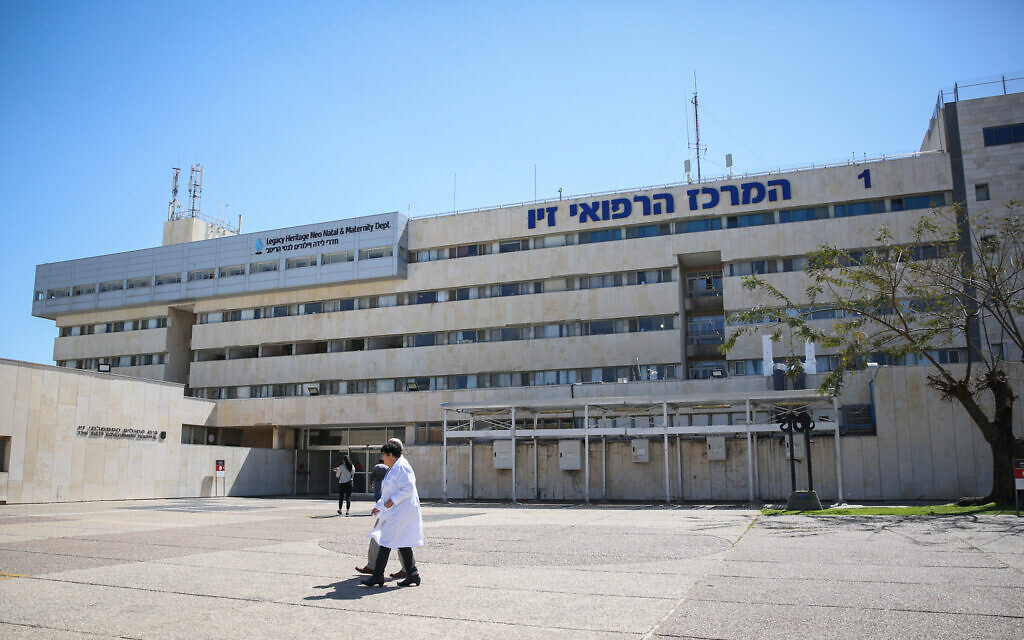 Months after Health Minister Nitzan Horowitz announced major reforms to the country’s abortion policies with the aim of making it easier for women to end a pregnancy, a report Thursday said there would not be the hoped-for abolition of the committees that decide whether a woman can have the procedure.

According to the Ynet news site, while there will not be a sweeping elimination of the panels women need to persuade to allow them to terminate a pregnancy; however, there will be a number of changes to make the process easier.

The reforms, to be formally announced in the coming days, are expected to include women being able to have abortions at up to nine weeks at clinics operated by health funds (or the military for serving soldiers) instead of the procedure only being carried out at hospitals, thereby improving access for many women.

According to data from the Health Ministry cited by Ynet, there were 17,548 requests made in 2021 to abortion committees, with 74 percent of the terminations carried out by the ninth week. It was unclear how many requests were rejected, but the vast majority of requests are granted and abortions are state-subsidized.

According to the report, there is not expected to be a change to the current law, under which the right to an abortion is granted by three-member pregnancy termination committees.

Demonstrators protest outside the Jerusalem Conference over the decision to award a prize to the anti-abortion organization Efrat, January 7, 2012 (Yonatan Sindel/Flash90)

Israel’s laws limit abortions, granting them only according to specific criteria, such as a woman’s age, pregnancy outside of a marriage, or as the result of rape. Other criteria focus on health issues of the fetus or the woman. As a result, many women feel they have no choice but to lie to the committee in order to be granted permission.

In addition, there are only 38 committees across the country and it can be hard to schedule appointments with some of them due to application quotas. Some women face lengthy waits before they can schedule a committee hearing, meaning that the procedure is sometimes carried out later in the pregnancy than necessary, and many women face travel and time constraints.

As a result, there is a socioeconomic divide, with many women who are able to afford them opting for private abortions outside the law that circumvent the committee process.

Ynet said the abolition of the committees would require a change in law, and it was believed that the fragile coalition would not have the necessary votes to pass such legislation. It was assumed that there would be opposition from coalition members such as Ra’am, an Islamist party, and parties on the right.

Another change that is expected to be announced by the Health Ministry is that the initial forms that are required for an abortion request will no longer need to be submitted in person at a hospital, and instead can be sent digitally. In addition, a woman requesting an abortion will not be required to initially meet with a social worker.

According to Ynet, many of previously announced changes to the forms will also be made.

The application form for abortion, which dates back to 1977, is expected to drop questions that probed whether women or their partners used contraceptives. However women will still be asked if they have had any previous abortions because the question was deemed to be medically relevant.

A coalition of women’s organizations — including NA’AMAT, the Women’s Lobby and Physicians for Human Rights Association — said that while it welcomed any progress made on abortion, “we seek to abolish abortion committees through legislation.” The groups said they would study the planned changes in more detail.

When he first announced the planned reforms, Horowitz said he aimed to make it easier for women to end a pregnancy if they wish. 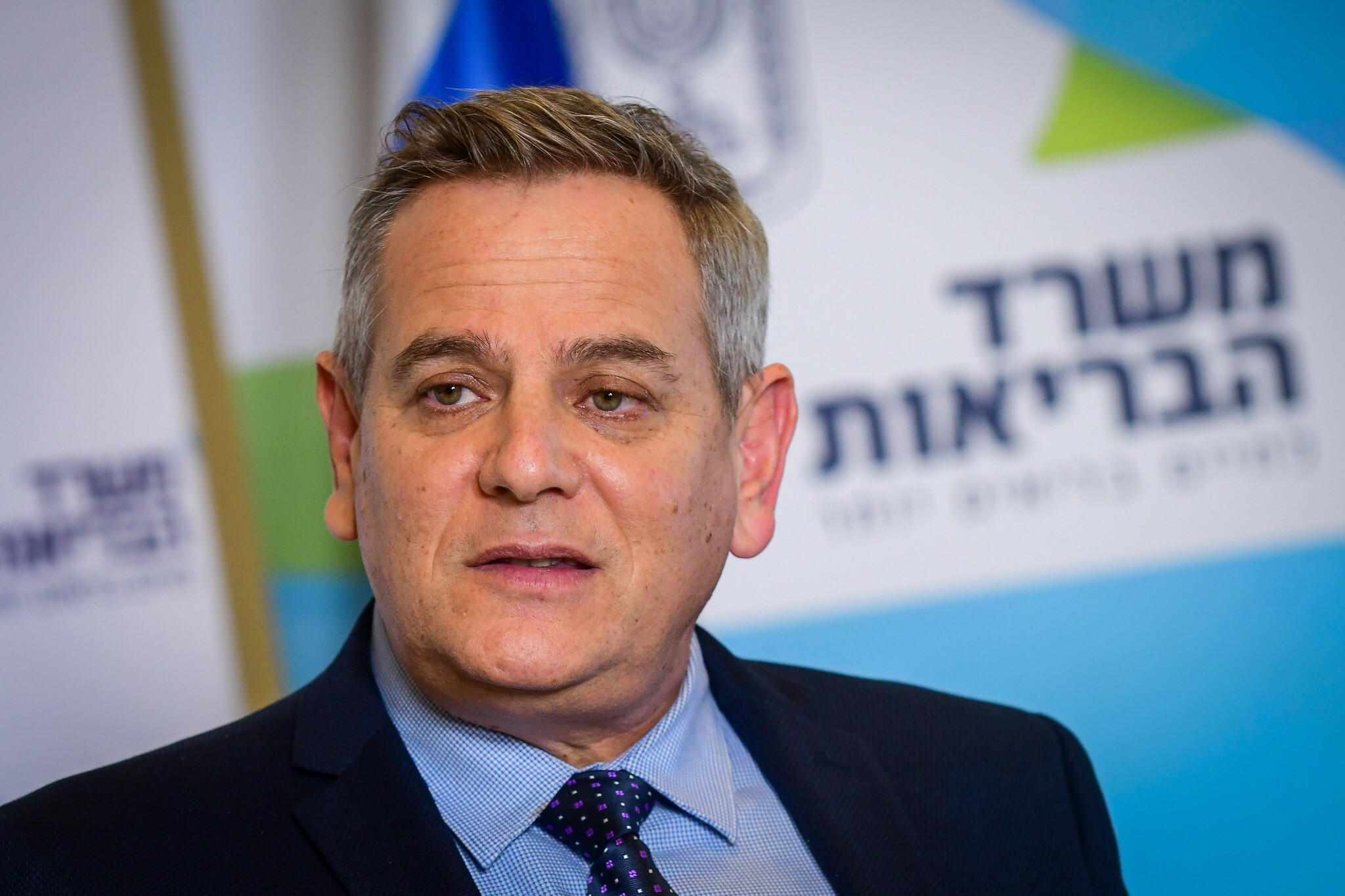 “It should be a given that the rights to a woman’s body are the woman’s alone,” Horowitz said in a statement to Ynet at the time. “Any decision, or medical procedure, such as the choice of whether to perform an abortion, must be in the hands of the woman. We have no moral right to decide for her how to deal with an unwanted pregnancy.”

Horowitz denounced the existing “ridiculously outdated” and “chauvinistic” process in which women must explain why they want to end an unwanted pregnancy, calling it a “bad joke.”

He also noted the questions are pointless as women can simply choose to give answers that will facilitate obtaining an abortion.

“Why should a woman need to lie to get permission?” he asked.

In 2017, activists told a Knesset committee that some 15,000 illegal abortions are performed in Israel each year, many by doctors who bypass the official approval process but others by unqualified professionals who could place the lives of women in danger.

The current rules for abortion committees were laid out in 1988, with the Health Ministry instructing members to do everything to prevent unnecessary abortions.

A deputy health minister directive at the time explained the reason as being part of an overall policy of encouraging childbirth to boost the country’s demographics.

We’re really pleased that you’ve read X Times of Israel articles in the past month.

That’s why we started the Times of Israel ten years ago – to provide discerning readers like you with must-read coverage of Israel and the Jewish world.

So now we have a request. Unlike other news outlets, we haven’t put up a paywall. But as the journalism we do is costly, we invite readers for whom The Times of Israel has become important to help support our work by joining The Times of Israel Community.

For as little as $6 a month you can help support our quality journalism while enjoying The Times of Israel AD-FREE, as well as accessing exclusive content available only to Times of Israel Community members.

Thank you,
David Horovitz, Founding Editor of The Times of Israel

Already a member? Sign in to stop seeing this