A Missed Opportunity for the Treatment of Depression 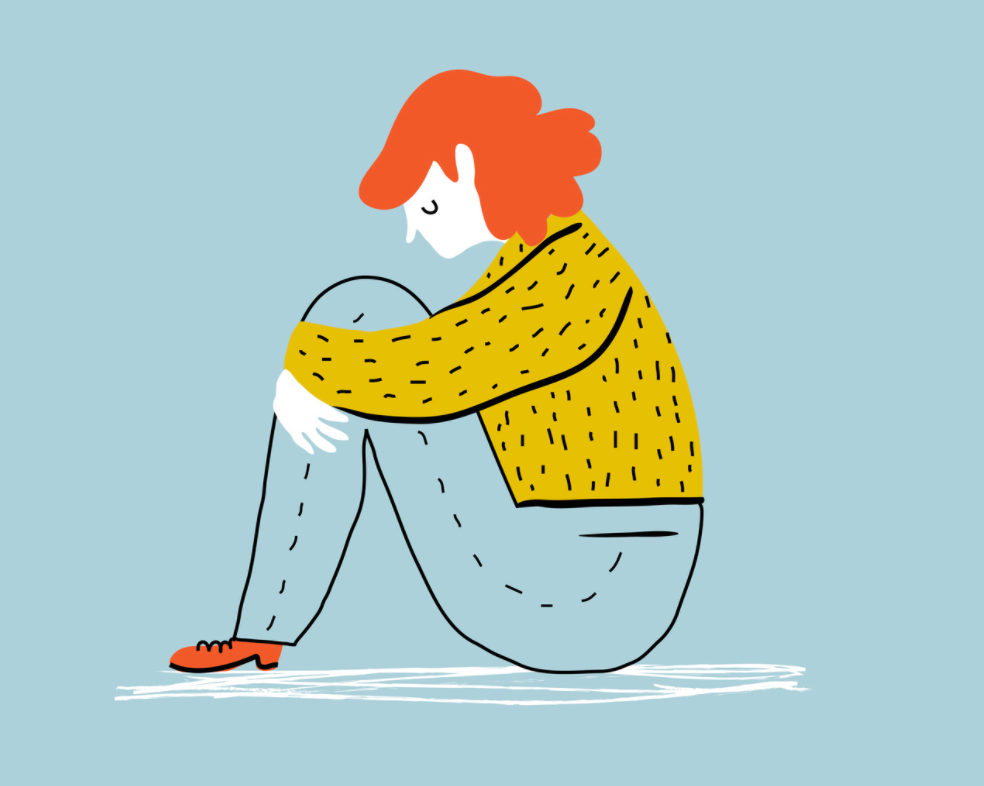 Evidence indicates that low-dose tramadol is a generally safe, effective, and fast-acting antidepressant for a substantial number of individuals suffering from depression.

Tramadol, a widely used analgesic, is also able to act as an effective off-label antidepressant. Evidence for this is substantial.

Additionally, a small phase 2a clinical trial revealed that tramadol was at least as effective as amitriptyline, a well-established and effective antidepressant. Unfortunately, results of a larger phase 2b clinical trial were labeled a failure.

This short opinion article asserts that the phase 2b trial had a major design flaw that led to the inaccurate conclusion regarding the efficacy of tramadol and the abandonment of efforts by the pharmaceutical industry to further develop extended-release formations of this drug as an antidepressant.

Specifically, it is noted that unlike the phase 2a clinical trial, in the phase 2b clinical trials, sub-therapeutic doses of tramadol were used and this mistake in trial design resulted in the poor performance observed.

Available evidence from all other sources demonstrates that low-dose tramadol in the range of 50 mg-200 mg/day is a generally safe, effective, and fast-acting antidepressant for a substantial number of individuals suffering from depression. It seems reasonable that this medication should be one of the many alternatives available to and considered by clinicians as they treat depression, especially treatment resistant depression.

Following a phase 2b clinical trial in 2016,1 efforts appear to have been abandoned to develop and promote an extended release form of the pain reliever tramadol [known as ETS6103 (Viotra)] as a medication for treatment resistant depression. Was the protocol for the phase 2b trial ill-advised, were the results of this trial misinterpreted and, finally, was it a missed opportunity and mistake to abandon the effort to develop and promote tramadol as an antidepressant?

Consider that in an earlier phase 2a trial involving 10 treatment-resistant patients in each group,2,3 it was shown that a daily 200 mg dose of ETS6103 was as effective as the standard therapeutic dose of amitriptyline, a well-established effective first-generation antidepressant.

Furthermore, “The onset of antidepressant activity was significantly faster for ETS6103 than for amitriptyline”3 and ETS6103 showed “…a side-effect profile superior to that of any tricyclic or selective serotonin reuptake inhibitor (SSRI) antidepressant.”3

First of all, the half-life for clearance of tramadol is relatively short, ~5.1 hours and ~9 hours for O-desmethyltramadol, its primary active metabolite,4 whereas the half-life for amitriptyline is approximately 25 hours.5

Because the biochemical mechanisms for analgesia and relief from depression overlap substantially, the very low doses of ETS6103 were almost certainly also sub-therapeutic for depression for many participants. Nevertheless, results were compared with the standard therapeutic dose of amitriptyline.

During standard protocols for initial administration of tramadol, when used for analgesia, an initial low dose (25 mg or 50 mg/day) is recommended followed by increasing doses over the course of several days until the desired therapeutic effect is realized, often between 100 mg and 200 mg/day.6,7

In addition to determining the lowest therapeutic dose for each patient, this has the added benefit of minimizing adverse effects (AEs) that may occur, as several of these AEs are dose-dependent.8 Additionally, such a protocol compensates for individual variations in patients’ metabolism of tramadol.

It is unclear why a similar protocol (or the 200 mg/day protocol that was effective in the phase 2a trial) was not included in the phase 2b trial. Had it been so, results and their interpretation would very likely have been much different. Despite the fact that the phase 2a trial2,3 that used the 200 mg dose of ETS6103 showed that it was a very effective and rapid acting antidepressant, investor confidence plummeted9 and the effort to develop and promote tramadol as an antidepressant was apparently abandoned.

Making matters worse, secondary accounts10-13 describing the phase 2b trials made it appear tramadol was a failure regarding its antidepressant activity. This is clearly not the case as evidenced by the fact that, in addition to the initial phase IIa trial, there are more than 50 citations in the peer-reviewed biomedical and patent literature attesting to the efficacy of tramadol as an antidepressant in animal models and in humans (see reference 14 for a list of these citations).

Furthermore, there are well over 120 short comments provided by patients in medical social media attesting to the efficacy of tramadol for this purpose.14,15

Additionally, 10 peer reviewed journal publications14,16-24 documenting or describing tramadol’s efficacy have been published since the abandonment of efforts to develop this medication as an antidepressant.

Particularly informative is the psychiatrist’s perspective provided in the case studies and comprehensive review by Rougemont-Bücking et al.16

Taken together, the phase 2a trial, patient reviews, and the peer-reviewed biomedical literature demonstrate clearly that in adults in the absence of interactions with other drugs, low-dose tramadol in the range of 50 mg–200 mg/day is a generally safe, effective, and fast-acting antidepressant for a substantial number of individuals suffering from depression.

It seems reasonable that this medication should be one of the many alternatives available to and considered by clinicians as they treat depression, especially treatment resistant depression.